So you heard about those Faction warfare and wanna get those game changing rewards ? but you don' t really know how to get there, don't you ?

Let me help you achieve your goals, this guide is more specefic to the round 2 of FW, but at the endof it you'd have probably figured out how both rounds work.

First things first, in order I'd suggest you open the FW window and check the Tasks and Rewards tab.
In order to achieve higher scores preparations is needed.

Now that you've checked those tasks you probaly noticed that there are some specefic task you could farm/grind easily by yourself, and those are the upload ones.

-lets suppose one of those tasks is to upload a cloud virus to a VPC (player slaves), go on and create 20 cloud viruses, you could call for exemple cloud00 to cloud19 (20 being the limit of tasks per player slave you can get points for in the 2nd round)

- If you checked your faction's tasks, you probably noticed that they're specific to one of the 2 other enemy factions. You should make both factions viruses, because during faction warfare you'll be fighting on both fronts :
lets say you are a whitehat for example, you'll fighting both Blacks & Greys, and thus you'd have to make 20 ddos viruses to steal pts from blackhats and 20 cloud viruses to steal from Greys.

You can and should specify the version of your viruses to 0.1 for efficiency, speed and because of the limited hard drive space on VPCs.

Since this is a practical guide I gave out some specific examples but the psibilities are countless, you just have to acomplish those tasks of your choice but always keep effciency in mind.


Credits to Winfinity and Xyrcon for their tips.
Go back to main page 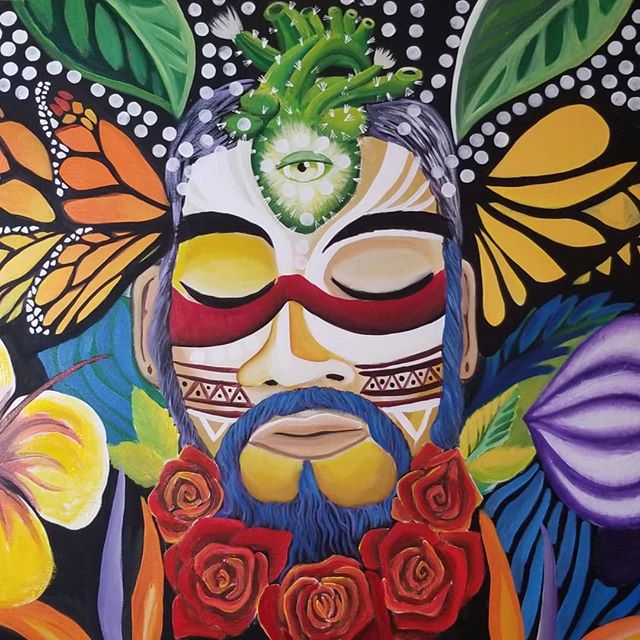