Yo, Yo, This is for you, Do appreciate my time by reading this.
Hey guys, I want to share some hints that would help both new players, Rookies, Former players and mostly everybody that plays the game to ensure some safety and precautions, so you would not regret much on your actions when you play the game.
Things you should not try and better way to get through it.
<there is something interesting $$$ for every lucky players who take close look on the post and ofc read it.>

1. Do not *make primary* your main bank account with lots of cash in it. You can store as much money in your bank without losing a dime of it.
A screenshot of how you finance tab should look like, to minimize lose(https://i.imgur.com/IpGylgM.png)
2. Don't ransom a target ip and log out of sh2.(by just doing that, you can be compromised and rekted hard)
-> Remove the ransom as fast as possible if a target don't pay your ransom for 10mins max, or stay oline till the target pays then you instantly reset.
3. Don't pay that ignorantly: if you get hacked, and you don't have ipreset ready, First, change your bank primary to the dirty one(you use most times, with less money in it), then pay for ipreset if needed. then make sure you're not infected with anytype of virus before you reset. (Best thing to do is format and reset)
4. Don't do that OMG: when you want to DDOS a target, Don't ever use above 30 slaves to ddos a Player.(your IP will get automatically listed for Bounty hunters and blind ddoser to rekt you, destroy all your files etc.
--> Your first ddos attack should range from 5 - 7 ddos slaves. then, you could increase the ddos slaves to Max of 60 without it increasing your bounty level. Your first attack should be 5-7 slaves :Note:
Also, some players ddos much more, when the Game activity is pretty low, they could DDOS with above 30 IPS and get iplisted without getting caught. But note, any bounty level above level 5 will showcase your IP in, when it decays back to Level 5 in the next 24hrs(currently now in the game) even tho you're offline, thereby exposing you to attacks. `The reson is because, bounty level 5(cyber criminal) is SET to list your ip, when it's increasing or dropping, so if you escape a ddos attacks up to level 6, your ip will still be listed, if it drops to Bounty level 5.`
--> Don't ddos any target when you're above level (4) Seeking info, until it decay in the next 24 hrs.
- 5 ddos slaves & 10 ddos Slave would result to = level 1 bounty ( per. of Inter. MIN.) & Level 2 bounty (Max.) respectively
- 15 ddos slave & 20 ddos Slaves would result = level 3 bounty (seek. Info. MIN) & Level 4 bounty (seek. info. MAX) respectively
- 25 ddos slaves and 30 ddos slave "would" result = Level 5 bounty (Violent Criminal Min.) & level 6 bounty (Violent Criminal Max.)
-35 ddos slaves and 40 ddos slaves would result =Level 7 bounty (Cyber Terrorist Min) & Level 8 bouty (Cyber Terrorist Max).
*The higher the bounty level, the higher the price Fbi would pay for it*
I think the last bounty level might have been changed to *Most wanted*. (the last bounty level)
All this I've said, is backed up with experimentations.
[Flashy BTCPAC available at most NPCs, upto 100kBTC]
5. Do not Cheat: Or use a bot or Script.
cus by the time you get caught Automating Task, with bots and any other creapy stuff against the TOS, you will get banned(which in your case, might be Final, zero tolerance)
How the fuck will you enjoy the game when you cheat :feelsbanman:, Do not.
-> if you come across notice any bugs, repost them in the Submit request link located at the paw menu.
6. Don't Store your Shitty Money on Stocks :alah:.
Like few months ago, There was a convo going on in SH2 main chat, About the Their Fiat, [I'm not calling names but the fiat ranges from 4trill up to 13 trill maybe more. some of them are not active]. That was when I realized that Some bloody rich Mawfucker store their money on the Stock Market.
so I found an alternative.
-> You can store up to 4.99 trill on 5 banks account missions before you later use it for to buy BTC when it's low or perhaps their dead slaves account you could also store your money in (With risk comes Rewards).
{just suggesting on this,make your comments below}
7. Do not Delete Those Juicy Nude folder
-> I will make you rich, if you give me your nudes, (Rich enough to impress a princess:D)
or perhaps Hide it so no one sees it.
8. ALERT = You're Infected: Do not download Any software you see in NPCs or Vpcs, because there are Sophisticated Viruses which have been disguised as "innocent softwares" called Trojan,not all Trojan shows negative signs(-0.15gb) as their size.
-> when you need legit soft, check out the FAQ in the blog or discord channel, but if you need to download some soft, check it if it's infectious by "trying to delete" it. if it says Access denied, it's a virus.
9. Don't gamble your Shitty Reputation:
it's your choice, but `Souces says, that it's programmed to lose rep, with little strings of winning, ` but you can push ya luck.
10. Don't do anything you're not sure of, "if you don't try new things, you will not fail" I will do it for you :D joking, always take notice of things that are strange to you.

[check somewhere in the middle of the page, there is something for readers]
Pls do comment and say what you feel about this post, and also therr are many mistakes I could be missing, comment below.
Go back to main page 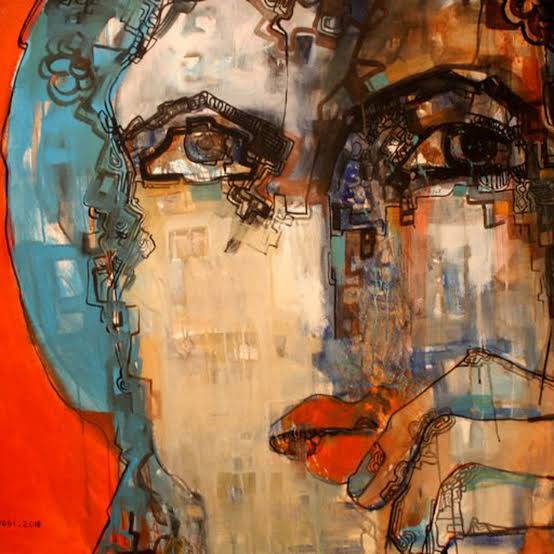