After about a month i logged into my account and noticed... I was banned!
I did never swear, were rude or did something else wrong. What did i do wrong?
Can some admin/dev give me explanation? It would be very nice (:
I dont expect you will unbann be, since there was a reason why im banned but just tell me why (;
-----
Just remembered:
If it was because i spammed an account, I can explain it:
That was a account made by me, wich i made for a friend.
He never used the account i gave him, so i used it to test the chat cmds.
Go back to main page 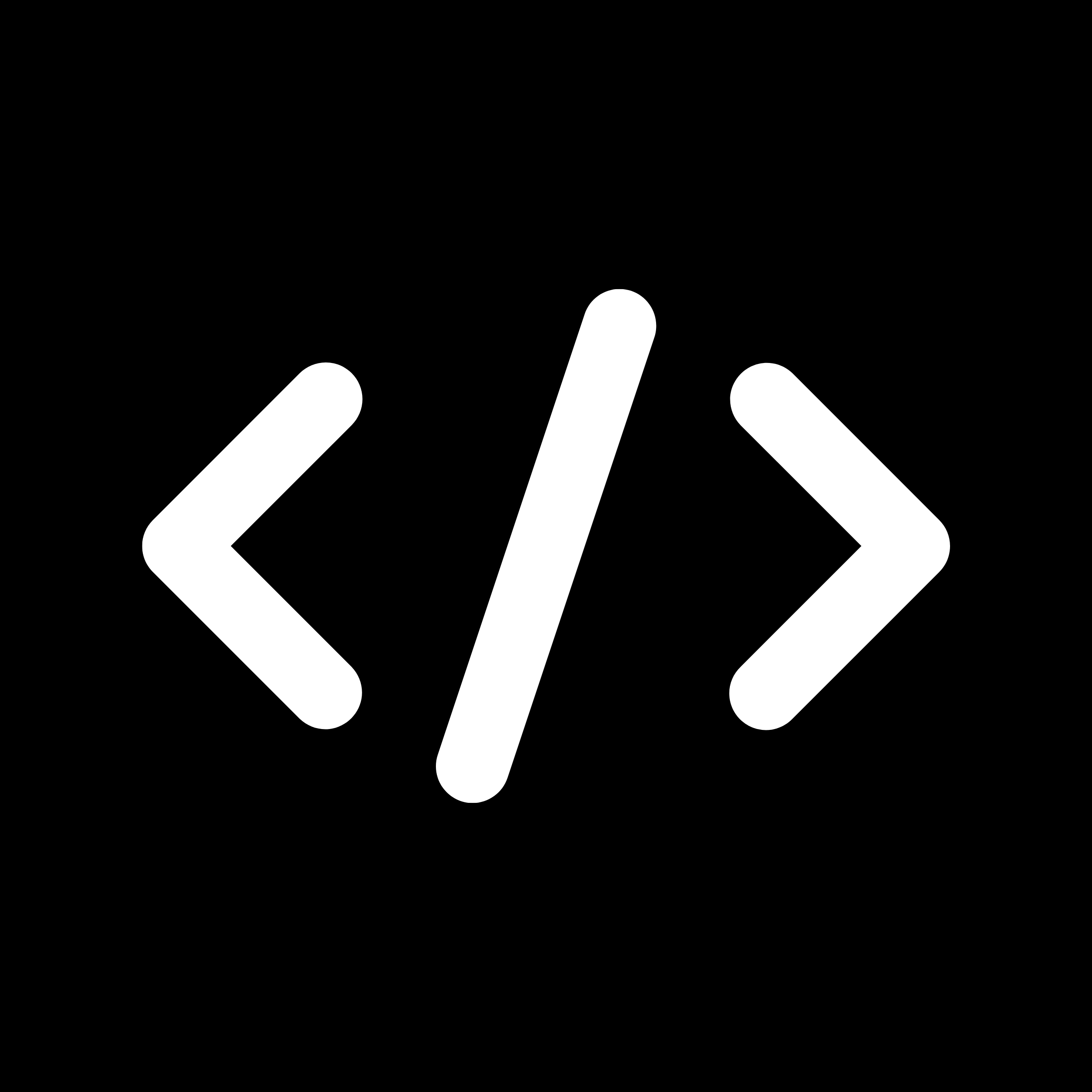